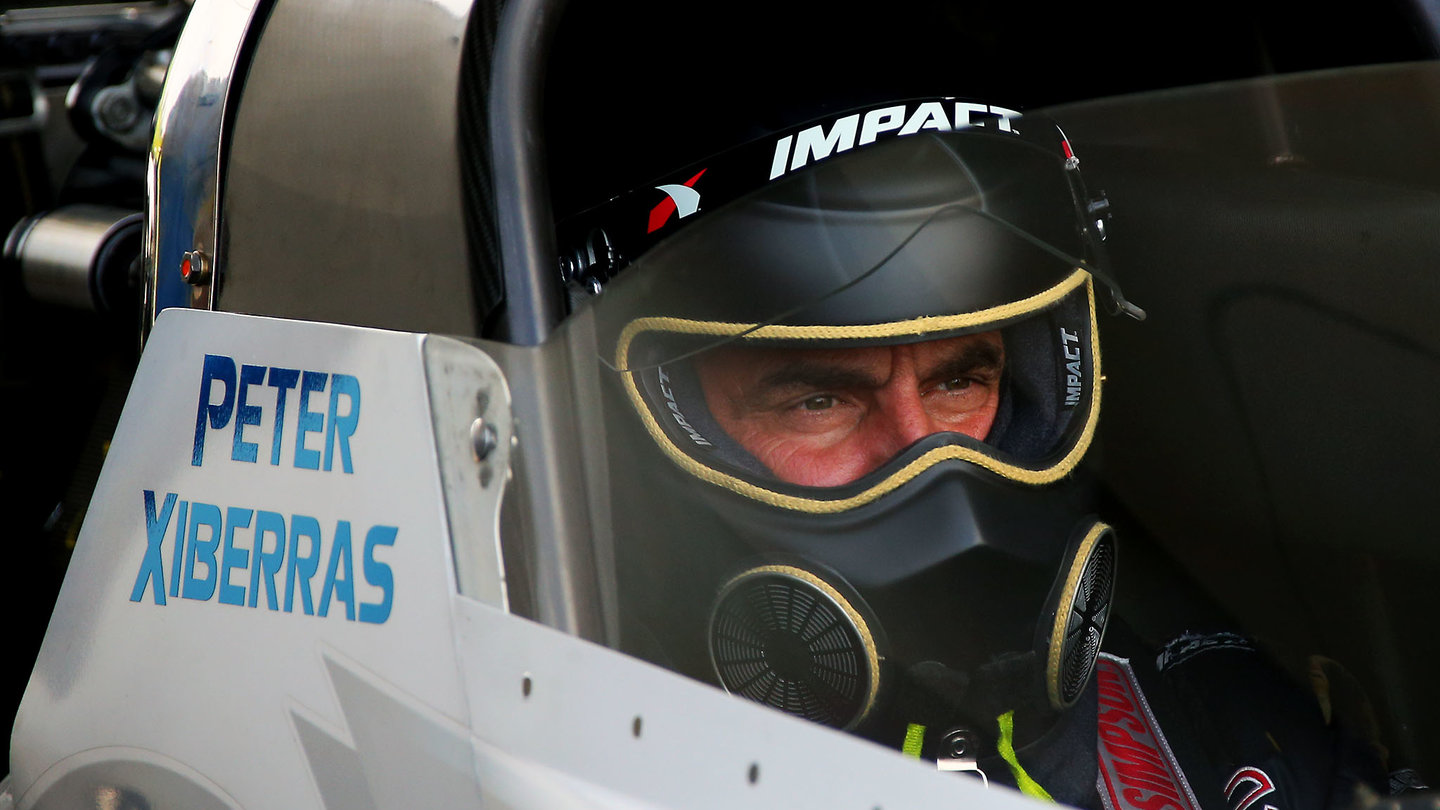 PremiAir Hire Racing heads to Sydney Dragway this weekend for the season-opener of the new Burson Auto Parts Australian Top Fuel Championship as not only the country’s current Top Fuel champion but also its quickest ever.

At the Winternationals in June 2021, Peter Xiberras and the PremiAir Hire Racing team blazed through to the Top Fuel title win with an impressive performance which included the quickest ever Top Fuel pass set in Australia over the 1000-foot distance.

Now, the Brisbane-based outfit is preparing to tackle the opening round of what is an exciting new look championship and as the current Number One, they are sure to be a key target for an exceptionally talented field of Top Fuel racers.

While PremiAir Hire Racing may be considered by many as the ones to beat, unlike their competition they do head to Sydney with no test passes completed since their Winternationals result.

“We might be the current champions, but I feel like we are heading into the opening round as underdogs as everyone else has been out there testing while we haven’t been able to do any due to the weather and COVID-19 restrictions hampering our plans,” Xiberras explained.

“We will be looking to make the most of the two scheduled test passes on Friday before the all-run format gets underway on Saturday.

“While we would have liked to be more prepared ahead of this weekend, that doesn’t take away at all from our excitement to be getting back on-track, especially given that we will be doing so as part of the fantastic new-look Burson Auto Parts Australian Top Fuel Championship.

“The upcoming season is shaping up to be absolutely fantastic and we can’t wait to get underway this Weekend at Sydney Dragway.”

Round one of the Burson Auto Parts Australian Top Fuel Championship will be held at Sydney Dragway cross January 21 and 22. For event information, go to www.sydneydragway.com.au