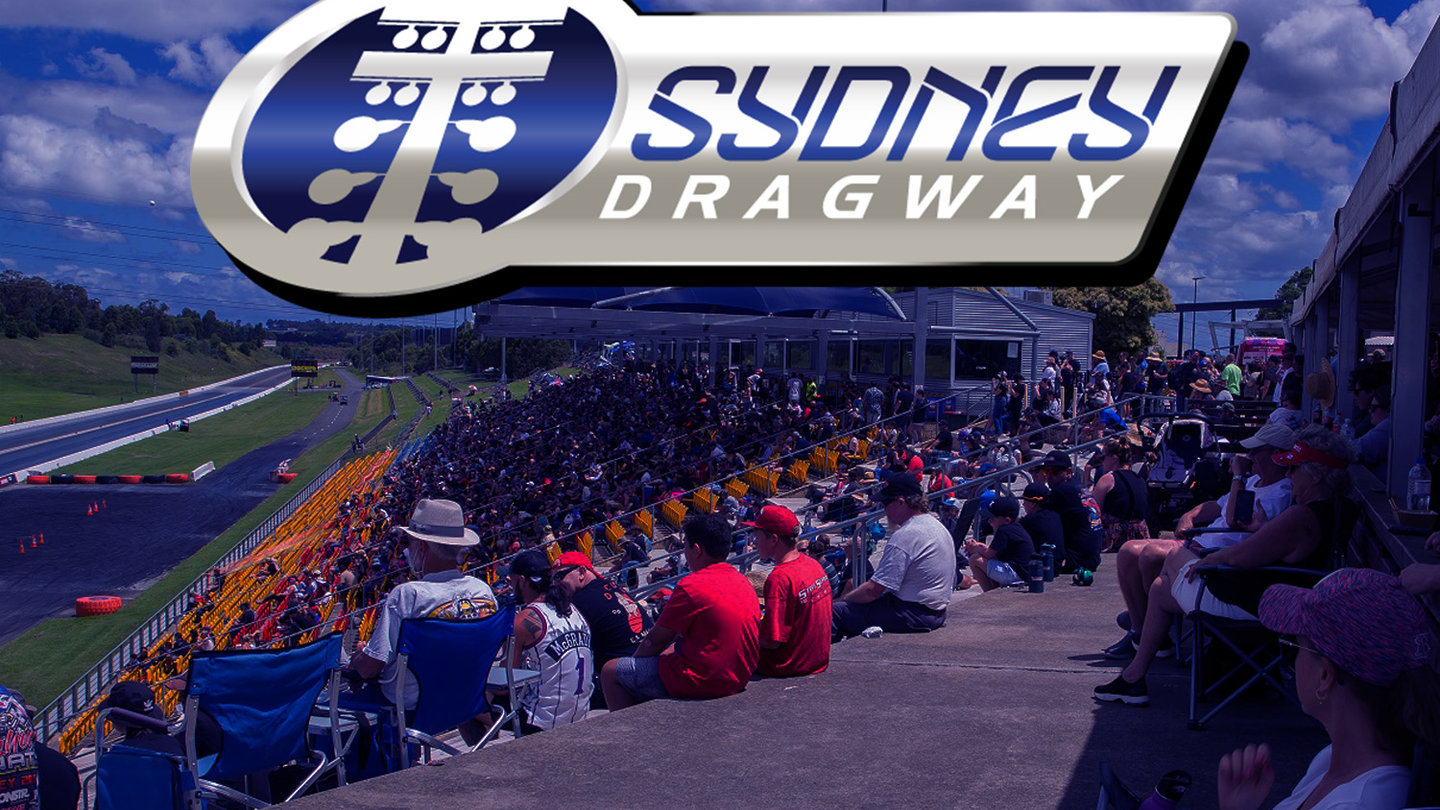 STATEMENT REGARDING THE AUSTRALIAN NATIONALS

Sydney Dragway is saddened to announce that the venue is no longer able to host the Australian Nationals on February 11 and 12.

The recent changes in sanctioning means the event cannot be run in the way it was intended by the organisers. Sydney Dragway has explained the very difficult position we’re in to the promoters, and they’ve kindly agreed to release us from the contract and allow us to get our feet back on the ground.

This is a very disappointing outcome for the more than 150 racers who wanted to come and race, and also hard for the Dragway team, and the promoters of the Nationals and Top Fuel – all of whom have put in a lot of work to stage another fantastic event to follow the success of the Top Fuel Championship in January. The promoters will make their own announcements as to their plans, but they will be refunding all entrants and ticket holders immediately.