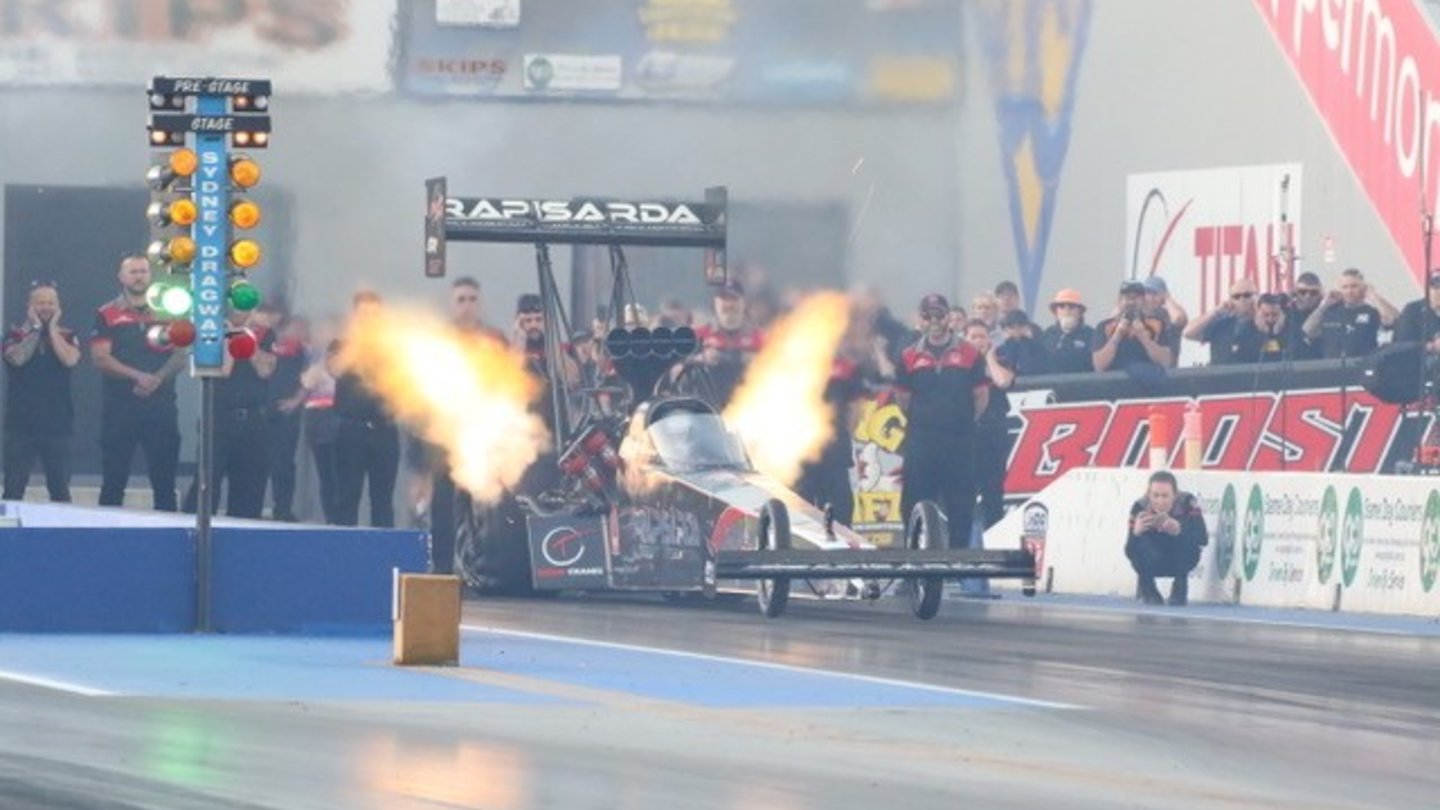 A blistering night of qualifying at Sydney Dragway was capped off with the quickest and fastest Top Fuel runs in the venue’s history on Friday night, in front of a healthy crowd to close day one of the Gulf Western Oil Nitro Champs 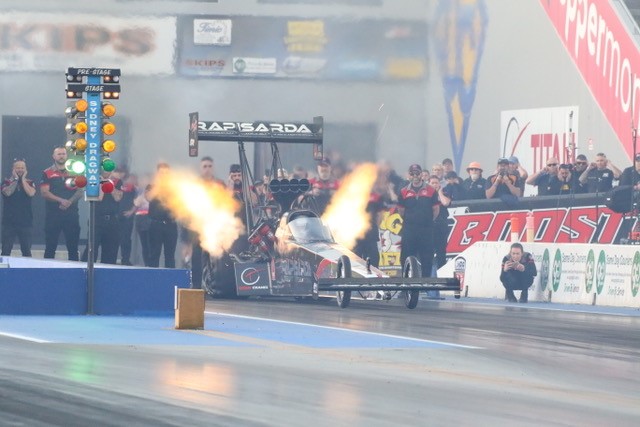 Damian Harris, driving for Rapisarda Autosport International, set the pace for one of the quickest top fuel fields in history with a  track record 3.778 at 526.69 k/mh to take the top qualifiers spot. His teammate Wayne Newby slotted into second with a 3.80 just ahead of Phil Lamattina in third with a 3.824. Peter Xiberras will start from the number four position with a 3.836, and three-time Australian Champion Phil Read in fifth with a 3.848 . The only car not to run into the three second zone was Shane Olive who rounded out the field with a 4.101.

Track Records were also set in Pro Slammer with Steve Ham taking the number one position leading into race day. Sam Fenech was the only other car to run into the 5-second zone during a shortened qualifying, with a rapidly dropping track temperature ending the second session early.

Pro Stock saw Clint George take the early lead in the first session, but a 6.99 from Victorian Rob Dekert nabbed the number one spot by one hundredth of a second. The top five cars were separated by only eight-hundredths of a second, and given the promising weather conditions Pro Stock will be a category to watch on race day.

Anthony Maatouk was the surprise number one in Pro Mod, with many of the nine cars in the field struggling with the cool conditions. Maatouk took the number one sport with a 6.32, followed by Charlie Ladayni and Frank Tarabay to round out the top three.

Sportsman qualifying will continue from 9.30 am Saturday with opening ceremonies and professional racing from around 1.45pm.

Tickets are available at www.sydneydragway.com.au or at the gate. 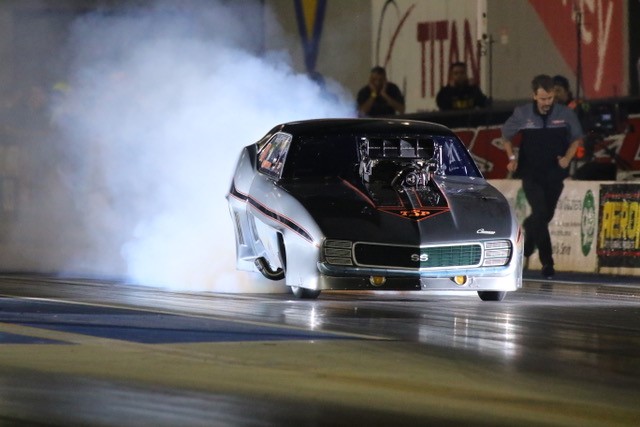