Originally built for all levels of Drag Racing, the venue has the scope and ability to host a diverse range of events and has done so since it’s grand opening.

This places it at the heart of Sydney’s population and closer to major population centres than any other track in the country - 2.4 million people live within a 30 kilometre radius.

In addition to catering for all levels of Drag Racing activities from off-street to Professional Level competition, Sydney Dragway plays host to some of the largest outdoor expos in Australia including the Diesel Dirt and Turf Expo and the Sydney 4WD and Adventure Show.

Featuring a huge amphitheater with a four story building, multiple large scale hard-surfaced areas, conference facilities, corporate hospitality and onsite catering, Sydney Dragway is an amazingly adaptable and flexible venue. Being in close proximity to the CBD and major business and commercial areas, it is an impressive venue for special events and exhibitions all year round. 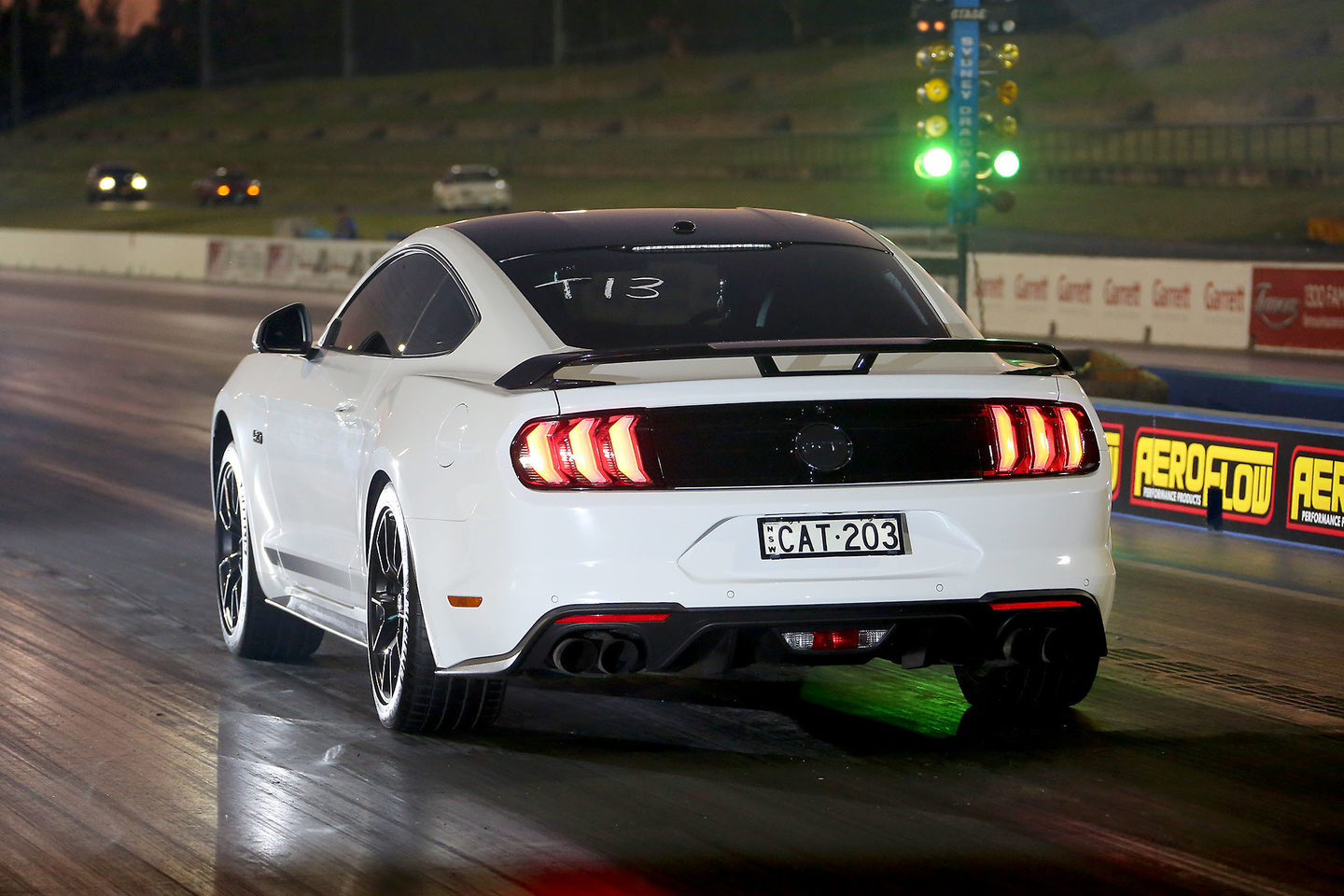 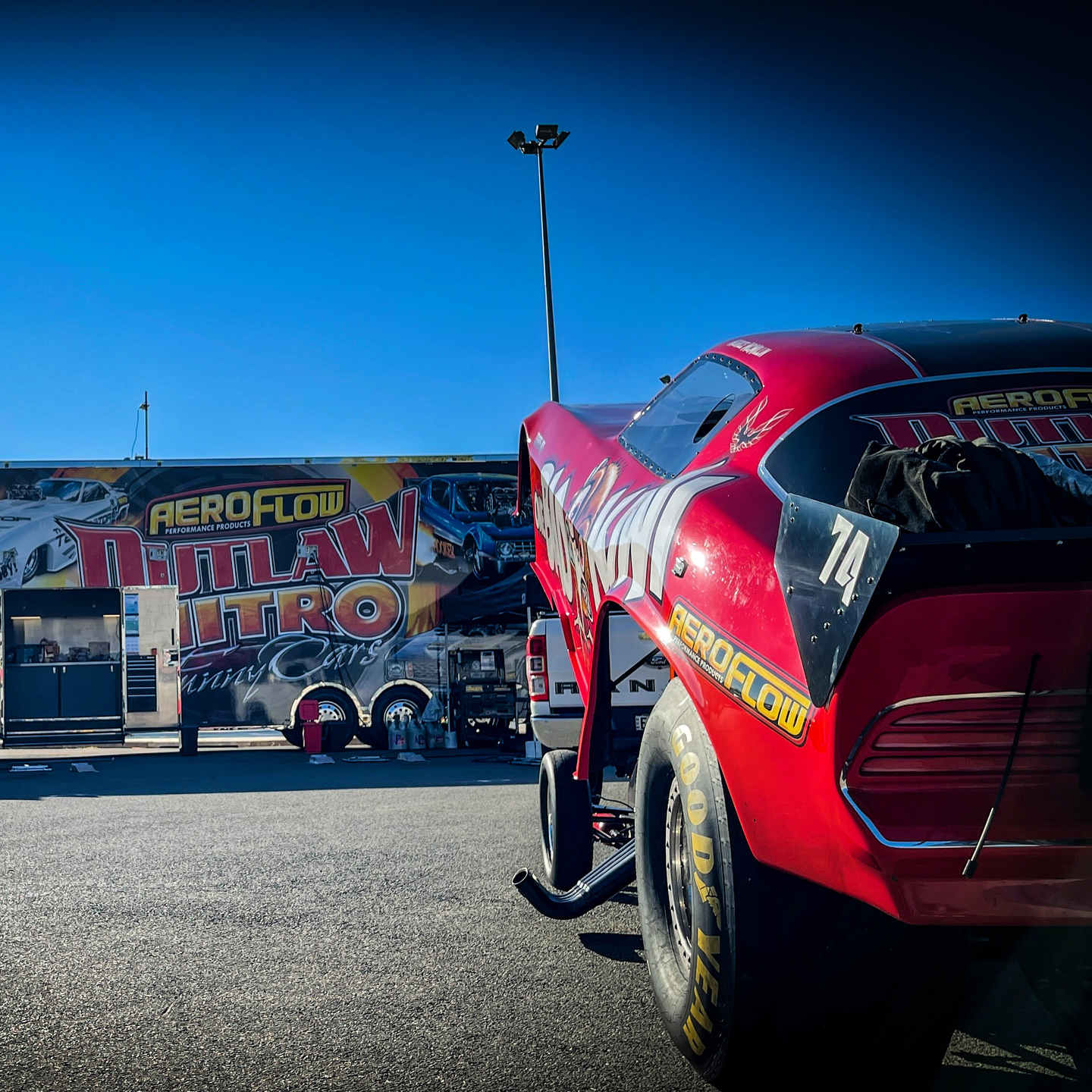